Skin in the game means never exiting, committing, trying till you die or succeed, but what game do you choose?

Always pretend like you need a translator between you and another person, even if you're speaking the same language, the potential for stylistic differences and meanings in language are immense.

Communication in relationships is overrated. Communication is a way to massage minor differences out or functional methodologies in deciding how to do something together. Communicating; i.e. speaking does not itself resolve any problems or create true understanding. True understanding comes from perceiving another person for what they are beyond what they themselves think they are and behaving in a way that forms a symbiosis. This is what we call, "compatibility," but given two self-aware and adaptable people its up to them to be compatible rather than incompatible.

Give merit to people that are clear with their goals. Contrary to Kant's "treat people as an ends in it of itself," all human relationships have conditionality attached to them. While we can aspire to treat everyone with respect and dignity, we cannot ultimately treat everyone equally; to do so would be unfair to those whom you ought to treat unequally (family, SO, etc.). A person who's straightforward with their goals respects another person's free-will in aiding or opposing that goal.

Increased technology has enabled an individual to do more than ever before. This trend should continue, but increased ability to do things (better, faster, stronger) doesn't aid in moral / ethical development (should I, why should I, if I should).

Be wary of any advice you take; its usually never specific enough for your use case. If you're going take advice, take a lot of different types of advice on the same situation. Also, clarify what your intended goal is: advice is only useful if it helps you accomplish your goal or broaden your idea of what your goal should be. That being said, sometimes giving and receiving advice is a pastime with little functional use but to share. The sharing of advice is one way in which people become closer to each other.

Impulsiveness is important for being able to live in the moment and enjoy life. Don't forget how to be impulsive at times. Similarly, conscientious is important for its capacity to sacrifice the present for the sake of the future. Don't forget how to make sacrifices in the present. Finding a balance between these two is tricky, choose one that's more important to you so you know where you stand. Eastern philosophy at a surface glance tries to create a present conscientiousness through meditation. Western philosophy at a surface glance tries to create an impulsiveness (passion) for the future. I don't agree with either solution, but they are ideas. 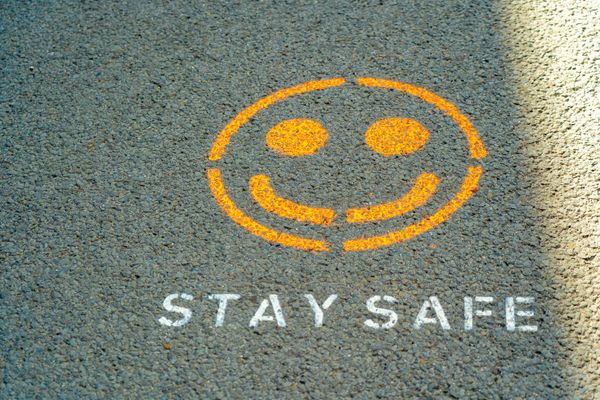 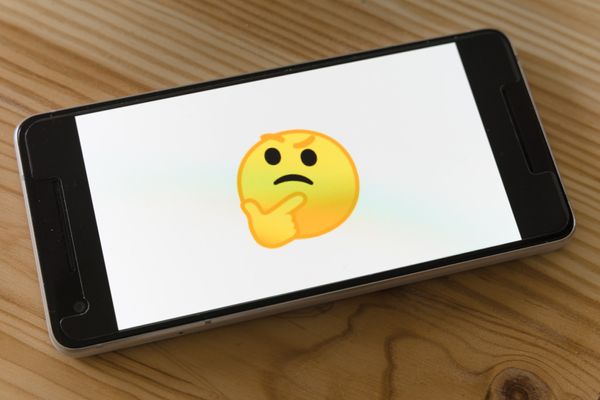 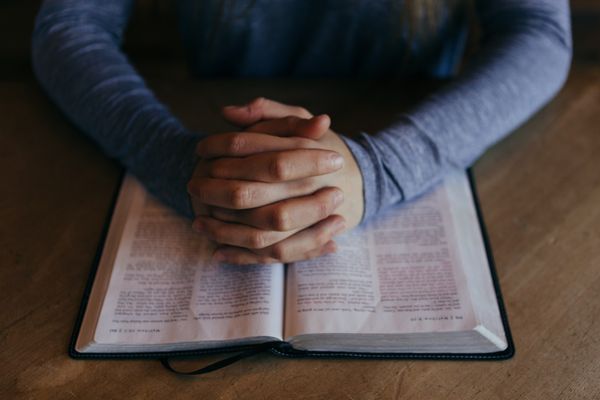 Behaviorally, but not ideologically.